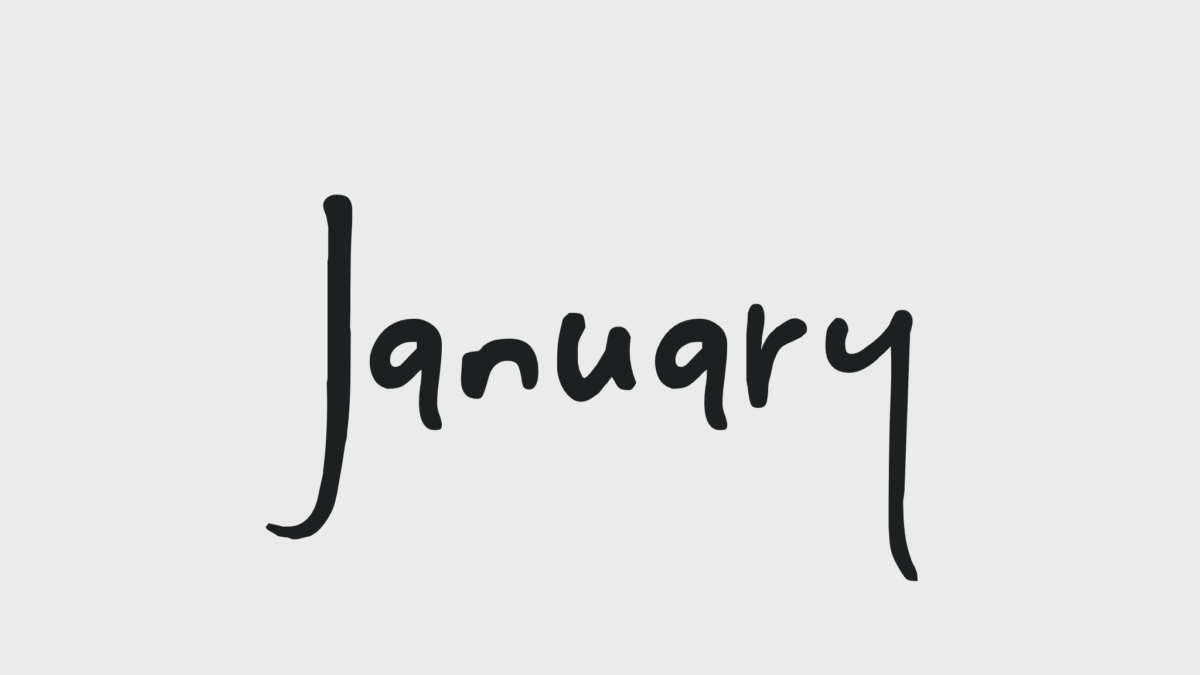 New year, a new decade, and a new you!  January represents a beginning and an opportunity to reflect, recharge, and reset.  A moment to get back to the basics personally and professionally to be the best version of yourself.

This is a milestone moment as we welcome the second coming of the twenties.  The first time around the ten years was filled with a rowdy exuberance.  A time that was known for social and political change.  As we walk the current 20’s there is a similar state of mind that will hopefully bring about the same prosperity, advancement, and gaiety.

It was also during the 1920s that women’s fashion became known for its forward-looking style. The flapper was the new description of the modern woman. The dress code was filled with a dazzle to match the upbeat culture and start of the jazz age. The era saw the progressive breakthrough in new technology introducing moving pictures and radio.  As we fast forward to the present times we now have smart devices with voice commands the new norm to make living easier.

The one thing that remains consistent is January represents a time to start fresh.  The Style Server expresses this sentiment influenced by a black and white canvas as a guide to update your style of life. The shop is stocked with the contemporary essentials from the Visionaire designers at Saks. An assortment of must-have pieces to design a wardrobe that roars with elegance and glamour of current standards.