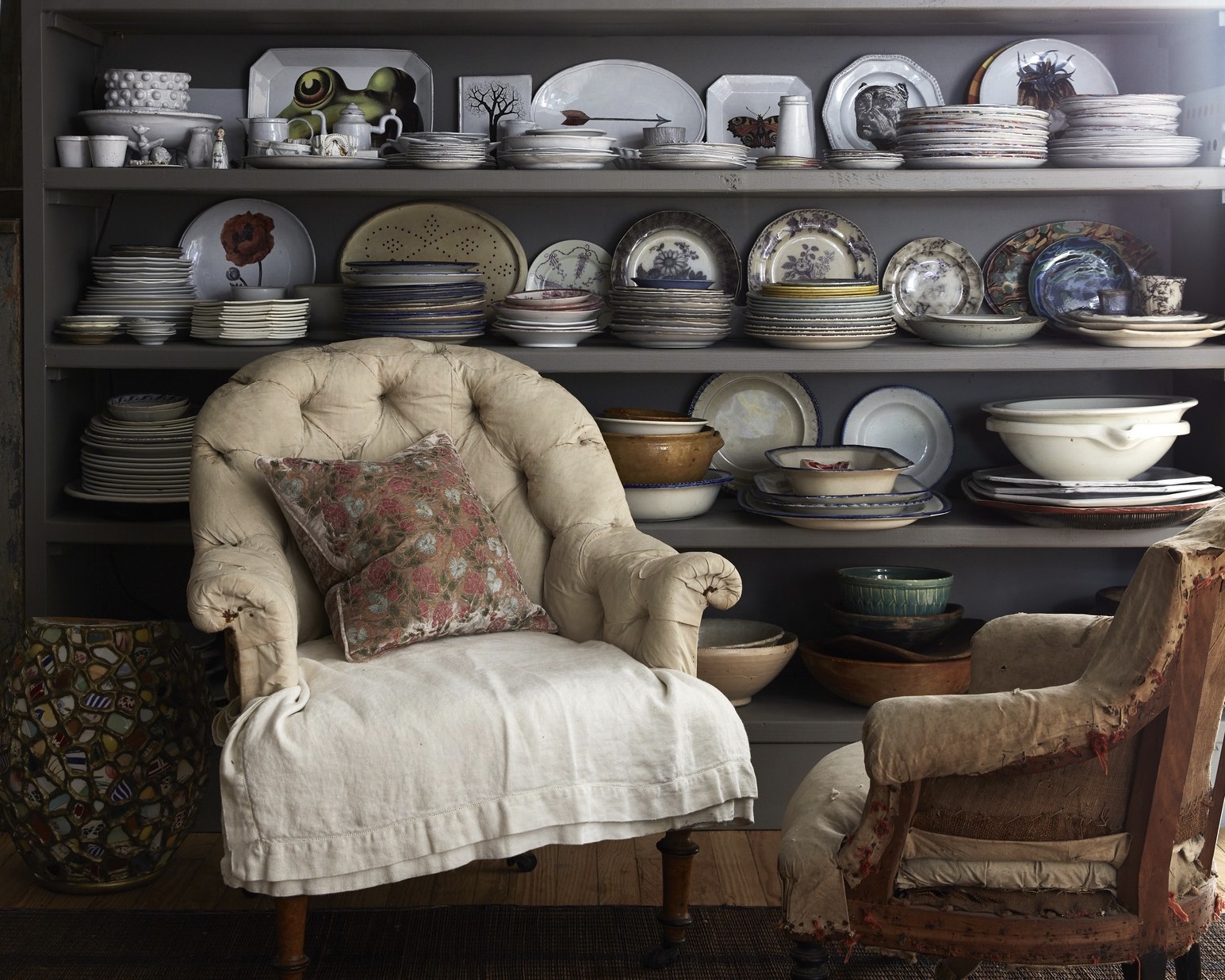 As a native New Yorker, I look forward every year to the sparkle that lights up the city and transforms Manhattan into a holiday destination.  However, it is the hometown hangouts known by the in-group that is truly worth exploring.

On the top of the list would be the downtown headquarters of John Derian.   John established his company in the late eighties to focus on offering the artistry of the decoupage.  Over thirty years later with two namesake locations, he is well-known as the home decor king.

John has a gifted appreciation for time-honored treasures and the ability to convert them to present-day riches.  He took his show on the road in the 1990s. At this time he found a place he now calls home in Manhattans East Village. A well-matched neighborhood that shares his celebrated chic elegance.

Take the time to tour his home and visit his shop to discover a world that respects former fashion with young eyes.  A conversation-worthy journey for those who strive to be a member of the New York in-crowd.